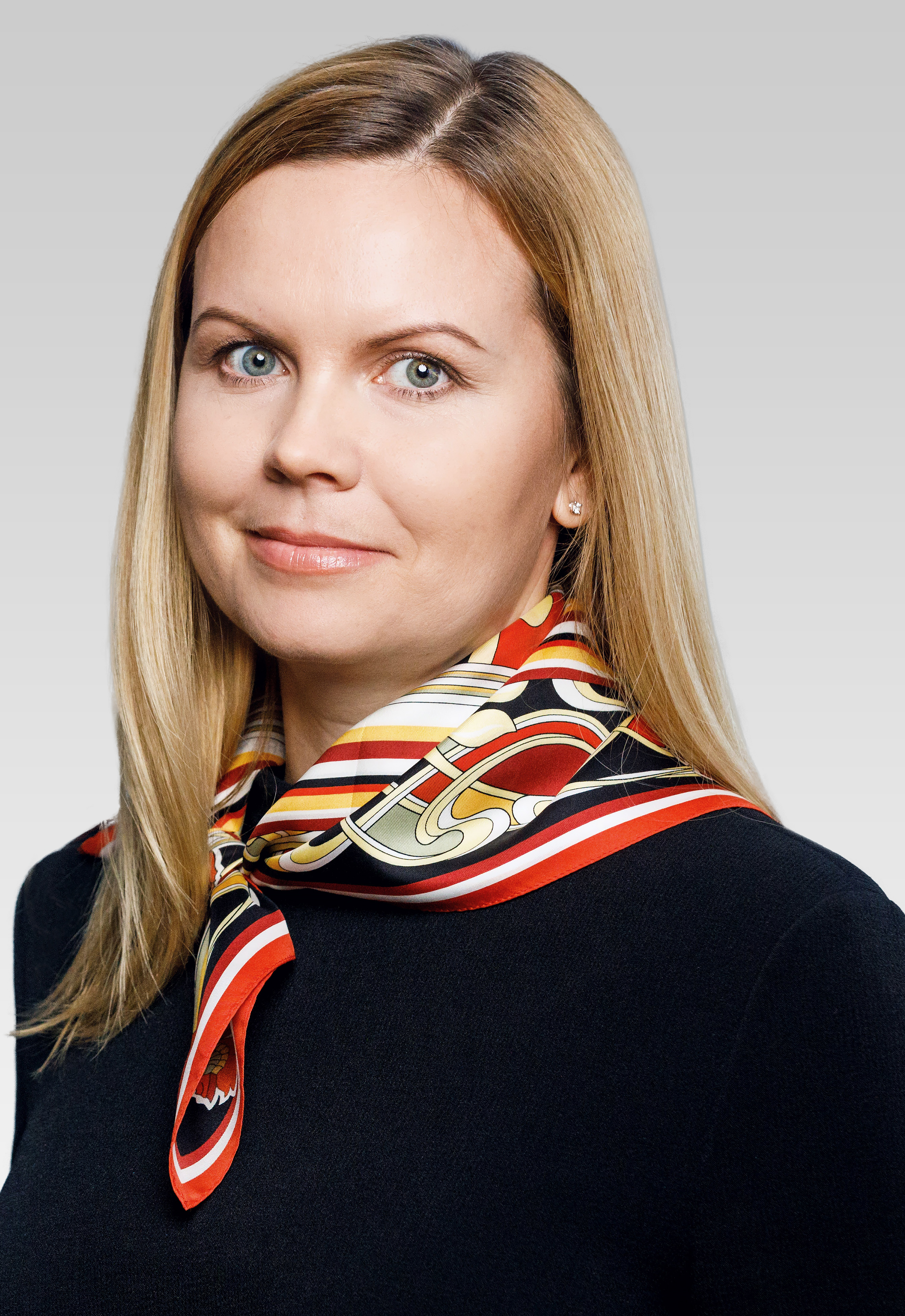 Born on 20 August 1980 in Beloretsk, the Republic of Bashkortostan.

2012: was appointed as the Deputy Chief of the Presidential Experts’ Directorate.

September 2013: headed the Credit Institutions Licensing and Financial Rehabilitation Department of the Bank of Russia.

Since February 2017, she has been the Director of the Department of Market Access and Activity Termination of Financial Institutions

She is a Class 2 Active State Advisor of the Russian Federation.

She was awarded the Certificate of Honour of the President of the Russian Federation and the medal of Order ‘For Merit to the Fatherland’ 2nd class.