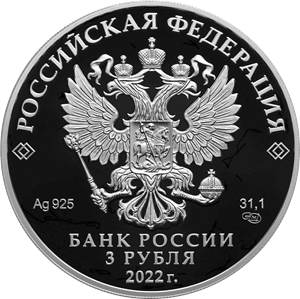 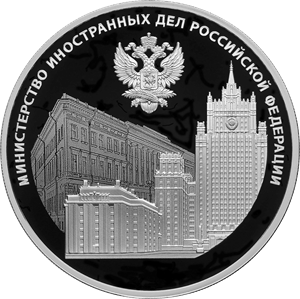 The Russian Ministry of Foreign Affairs (MFA) was founded on 20 September 1802 by the Manifest of Tsar Alexander I.

By 1816, the Ministry obtained a clear-cut structure, which was stable until the 1840s. A minister of foreign affairs in the office of a Chancellor, the second person in the state administration after the Tsar, was its head.

In 1846, the Establishment of the Ministry of Foreign Affairs (a Regulation of the MFA), which determined its new structure and functions, was adopted. According to Article 1 of the Establishment, ‘The purpose of the Ministry of Foreign Affairs was political relations with foreign countries, petitioning for the lawful protection of Russian nationals abroad and contributing to the satisfaction of fair solicitations of foreigners about their affairs in Russia’.

Subsequently, the Ministry’s structure was modernised more than once along with changing political environment.

The President of the Russian Federation established a Diplomat’s Day by Decree of 31 October 2002, which is celebrated every year on 10 February. The choice of the date of this holiday is related to the earliest documentary mention (10 February 1549) of the Ambassadorial Department, the first Russian Foreign service.