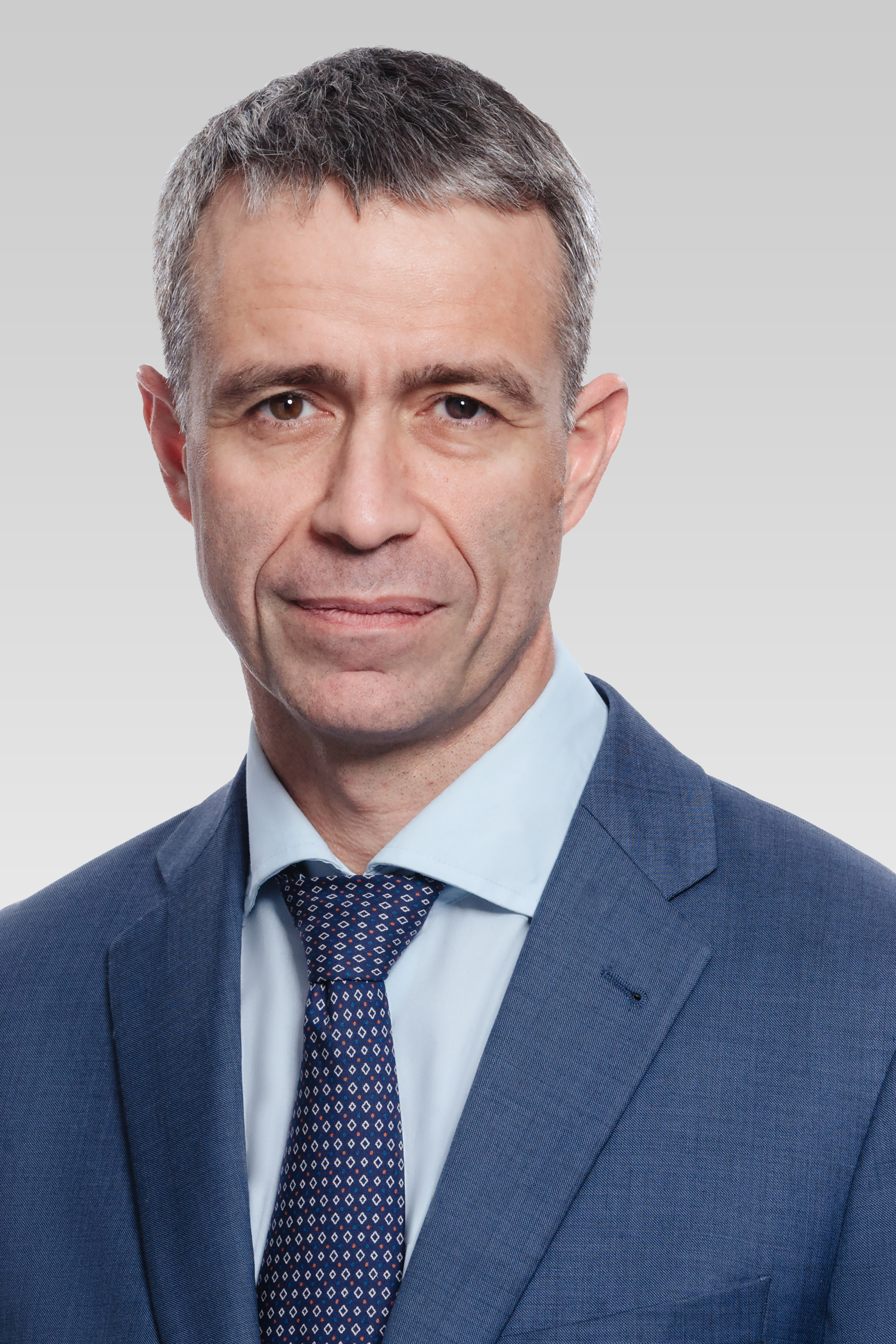 He graduated from the Voronezh State University with a degree in nanoelectronics and nanotechnology; then received his second university degree in finance and banking.

Expert in small business support at the Administration of the Voronezh Region.

Director General of the State Small Business Support Fund of the Voronezh Region; was engaged in the creation and development of one of the first microfinance programmes for small enterprises.

2011: Advisor to the Head of the Federal Financial Markets Service.

Head of the Main Office of Microfinance Market and Financial Inclusion Methodology at the Bank of Russia.

April 2016: Head of the Service for Consumer Protection and Financial Inclusion of the Bank of Russia.

Member of the Bank of Russia Board of Directors (since September 2018).