Cash — banknotes and coins — has the functions of currency and means of payment.

The Bank of Russia issues commemorative coins dedicated to significant dates, to Russian scientists, artists and cultural figures, to Russian regions, and to many other subjects. 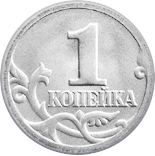 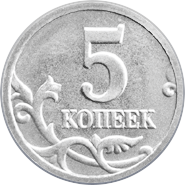 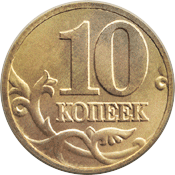 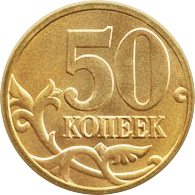 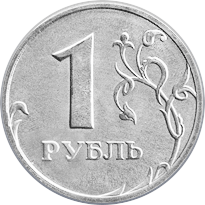 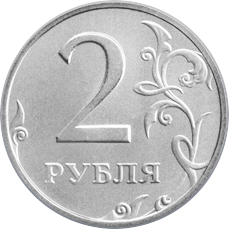 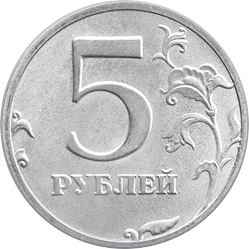 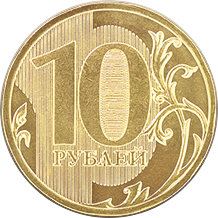 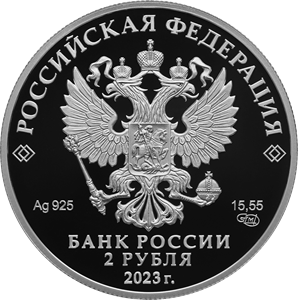 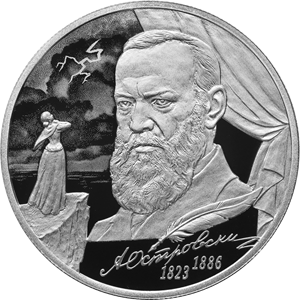 5110-0179
On 11 December 2013, the Bank of Russia approved the capital Cyrillic letter ‘Р’ crossed with a horizontal line in the lower part as the graphic symbol of the ruble (ruble sign).

More than 61% of the participants in the public discussion held on the website of the Central Bank of the Russian Federation supported this symbol.

Download symbol of the ruble:
SVGEPSPNG
Copy to clipboard
₽
Mobile app
“Bank of Russia Banknotes”
Contains information about all Bank of Russia banknotes
issued into circulation since 1997, and the security features
More