Decline in OFZ yields speeds up in October

In October, the yield curve of federal government bonds (OFZ) lowered below the level recorded in April 2018 on the back of a favourable external environment and the reduction of the Bank of Russia key rate. These are the findings published in the latest issue of the Financial Market Risks Review. OFZ yields went down as non-residents increased their purchases of these bonds, accompanied in recent months with foreign currency sale in the domestic market and closure of some positions in the FX swap market. According to the National Settlement Depository, the share of non-residents’ investments in OFZ in the overall market volume increased to 31.4%.

In 2019, amid the interest rate reduction in the Russian economy, local investors, including individuals, started to more actively seek alternative sources of investments with higher returns. In particular, household deposits in ruble-denominated bank bonds demonstrated growth. The Bank of Russia is monitoring potential risks associated with selling new instruments to individuals, including unfair practices that may emerge in financial institutions.

As of the end of October 2019, the overall amount of open positions in the segment of ruble-denominated interest rate swaps increased threefold as compared to early 2017, exceeding 6.2 trillion rubles. In 2021 Q4, some Russian market participants may need to transfer a part of their transactions to centralised clearing because of the financial regulation reform in Russia’s derivatives market. 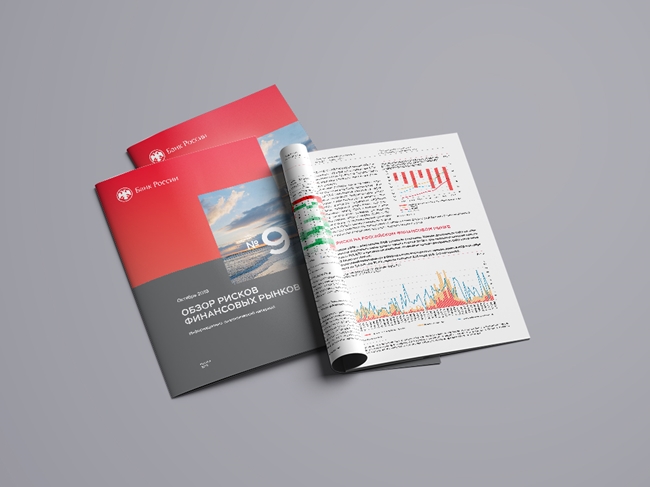