From September to November 2019, passers-by and visitors will be able to enjoy the exhibitions Bank Premises, 250 Years of Russian Banknotes, and the Magic of Theatre that will be installed on central pedestrian streets and boulevards, in libraries, theatres and exhibition centres across 23 Russian cities. The Bank of Russia has a rich history, many of its branches are housed in historic listed buildings, and its museum contains fascinating collections. The 37 forthcoming exhibitions have the aim of opening this all up to the general public in cities throughout Russia including Kazan, Belgorod, Nizhny Novgorod, Pskov, Kursk, Arkhangelsk, Kostroma, Bryansk, Veliky Novgorod, Vologda, Vladivostok, Vladimir, Yoshkar-Ola, Ivanovo, Izhevsk, Kaliningrad, Ryazan, Saratov, Syktyvkar, Tver, Penza, and Petrozavodsk.

The interiors of ancient buildings in these cities where Russia’s main bank operates will be open to the public, and visitors will be able to explore Russia’s history through its money and see unique collections of Russian coins.

All the exhibitions will be of the highest artistic quality. The exhibits will be displayed alongside images and interesting facts.

The Magic of Theatre 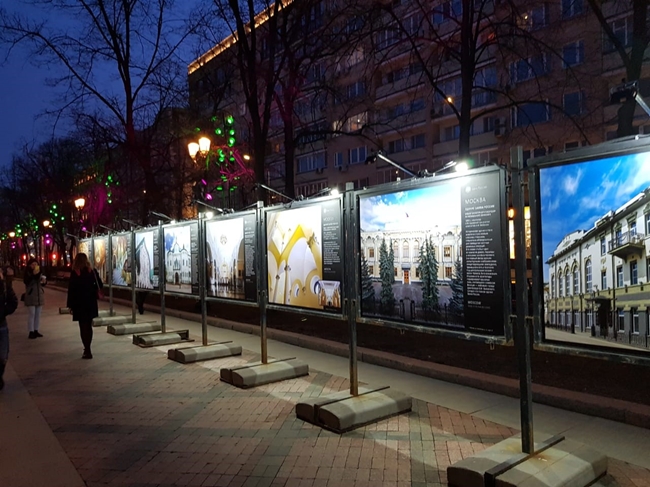