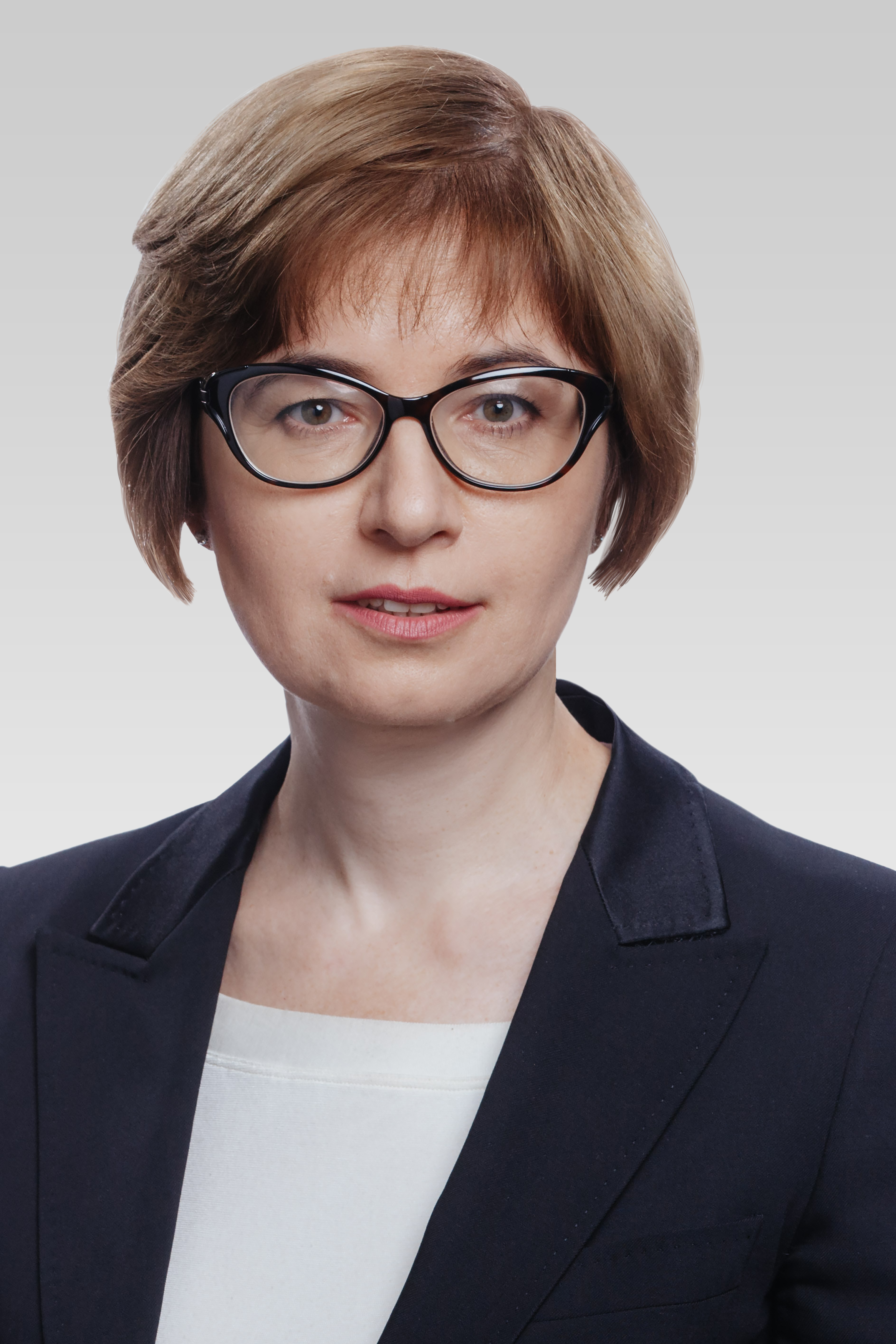 1994: graduated from the New Economic School.

PhD in Economics from the Massachusetts Institute of Technology.

She was awarded the Order of Honour, the Order for Merit to the Fatherland 4th class, and the Acknowledgment of the President of the Russian Federation.

Lead Researcher at the Russian—European Centre for Economic Reforms, Moscow.

study course at the Stockholm Institute of Transition Economics, Sweden.

Senior Researcher at the Central Economic and Mathematical Institute of the Russian Academy of Sciences, Moscow.

Lead Researcher, Director of Economic Policy Research at the Centre for Economic and Financial Research, Moscow.

Fellow of the Research Council at the Carnegie Moscow Center.

Research Supervisor at the Centre for Strategic Research, Moscow.

Since September 2013: First Deputy Governor of the Bank of Russia.

Member of the Bank of Russia Board of Directors (since 10 October 2018).

JPEG — 1.3 mb
Was this page useful?
The Bank of Russia website uses cookies
By using www.cbr.ru, you accept the User Agreement.